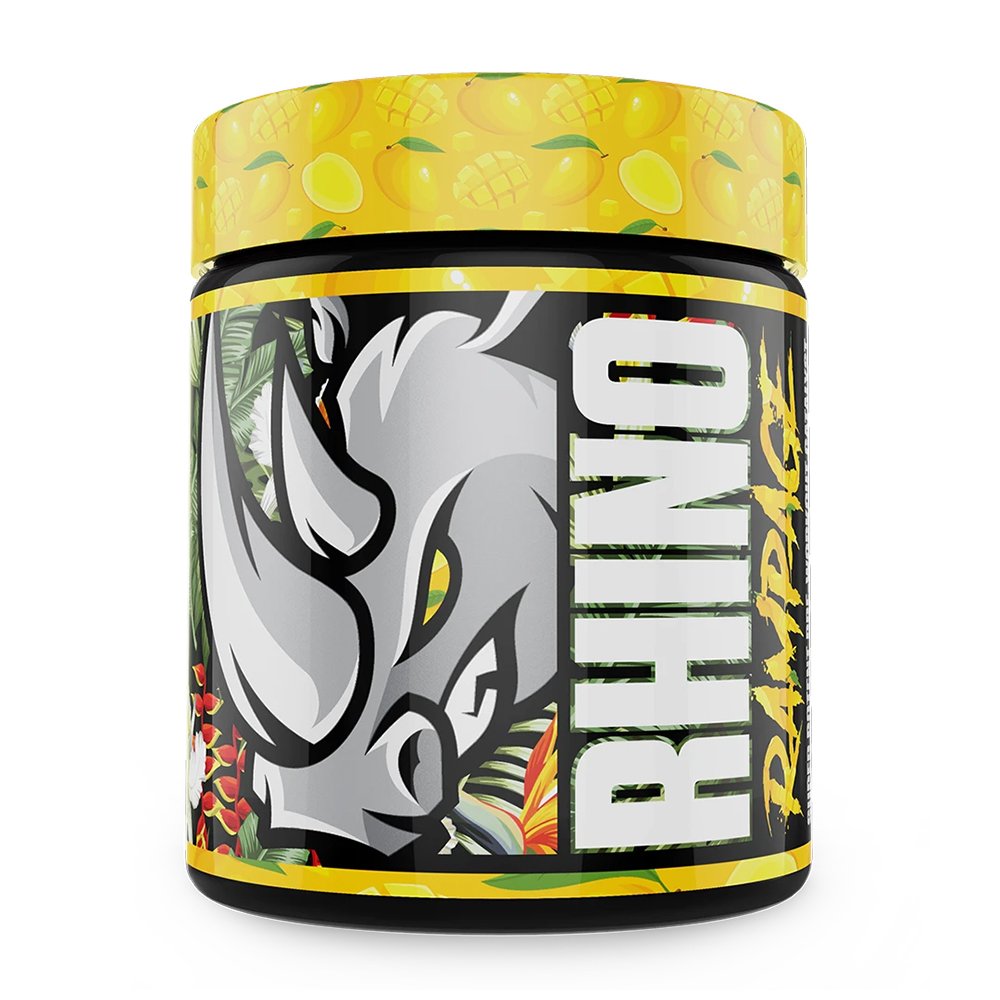 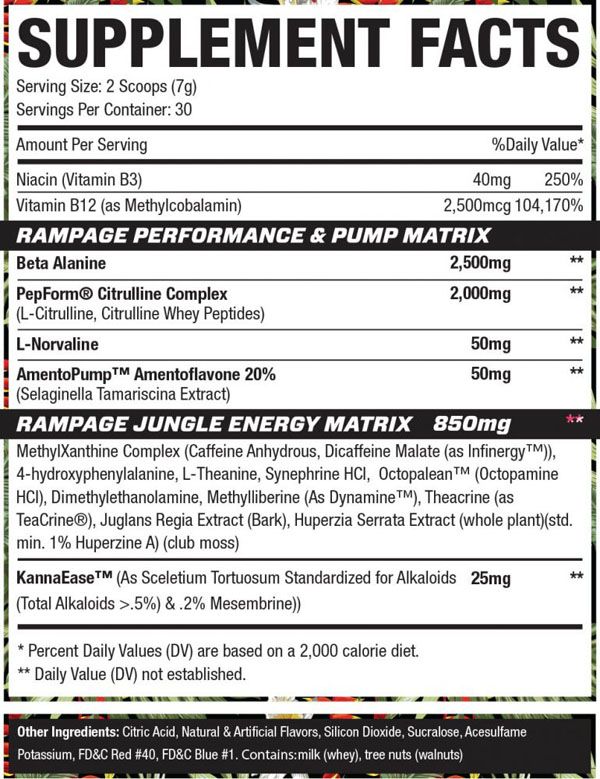 Rhino Rampage has harnessed the energy of a rampaging rhino and packed it into a pre workout! Complete with pre-workout essentials, beta-alanine, advanced Pepform® Citrulline, a huge energy complex, and other ingredient, Rhino Rampage is setting new standards for all pre workouts.

Niacin is a form of Vitamin B3. Vitamin B3 is found in many foods including yeast, meat, fish, milk, eggs, green vegetables, beans, and cereal grains.

Cobalamin (B12) may be the most popular of the B vitamins. Indeed, B12 does help with energy as well as oxygen transport and nervous system function.

If we were to rank essential pre workout ingredients, citrulline would be at the top of our list. Because arginine does not survive first pass liver metabolism, citrulline is a better arginine (by conversion recycling) and nitric oxide enhancer, and citrulline has been shown to increase training volume and blood flow.

Norvaline is an isomer of valine that has the function of inhibiting the arginase enzyme.

AmentoPump is the plant essence of Selaginella tamariscina containing amentoflavone whose “claim to fame” is the ability to directly enhance strength. AmentoPump™ has some very interesting properties, varying from increased fat breakdown to vasodilation, which may also increase the body’s ability to get nutrients into muscle cells

Caffeine is the world’s most popular supplement. It is capable of many things, including increasing metabolic rate and thermogenesis, boosting fat oxidation, enhancing pain tolerance, and improving athletic performance.

Infinergy™ provides all of the same great benefits as caffeine anhydrous. However, it’s specialized form with malic acid affords it the benefit of having no crash or jitters.

AKA Tyrosine, helps to activate metabolic pathways that adrenaline – which are typically produced during acute stress and “fight or flight” scenarios.

A main ingredient in tea and coffee, L-Theanine has structural similarities to neurotransmitters and is often used to compliment caffeine.

Dimethylethanolamine, or DMAE, is an antioxidant and cognitive support ingredient.

Synephrine is commonly found in orange peel, and it has a structure similar to ephedrine – one of the most powerful stimulants around.

Octopamine is a metabolite of synephrine and a stimulant with fat-burning effects.

From Eria Jarensis, N- Phenylethyldimethylamine is believed to produce effects comparable to 1,3-dimethylamylamine (DMAA) due to structural similarities. Due to its novelty, reports thus far are anecdotal.

Theacrine is an alkaloid found in coffee in small quantities. Structurally similar to caffeine, it provides similar benefits but without the adrenaline rush and with greater euphoria.

Dynamine is methylliberine – an alkaloid isolated from kucha tea. It is similar to TeaCrine, but it works faster and provides a more intense effect.

Nelumbo nucifera is a source of hordenine. Hordenine has an adrenaline-like effect stemming from its ability to release noradrenaline.

Rauwolfia Vomitoria is a plant found in Africa that has been used in traditional medicine for heart, cancer, and brain ailments.

Huperzia Serrata contains Huperzine A and other analogues of Huperzine, which function as acetylcholinesterase inhibitors. This increases the amount of acetylcholine in the body for better mind and muscle function.

Kanna is a psychoactive herb without hallucinogenic or habit-forming properties. It is traditionally used prior to stressful events to curb anxiety and improve performance.

Be the first to review “Musclesport Rhino Rampage” Cancel reply 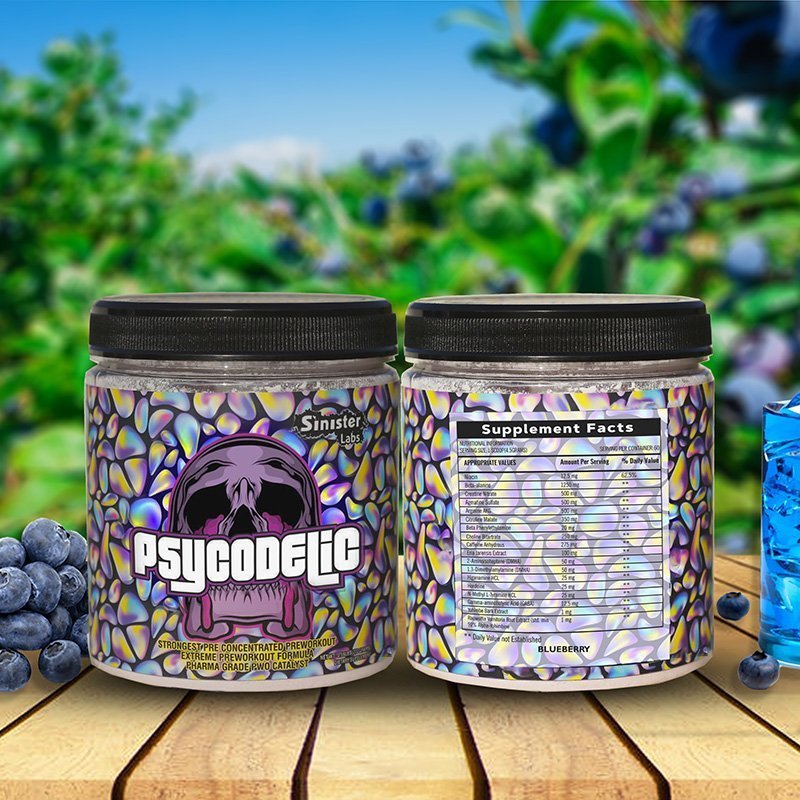 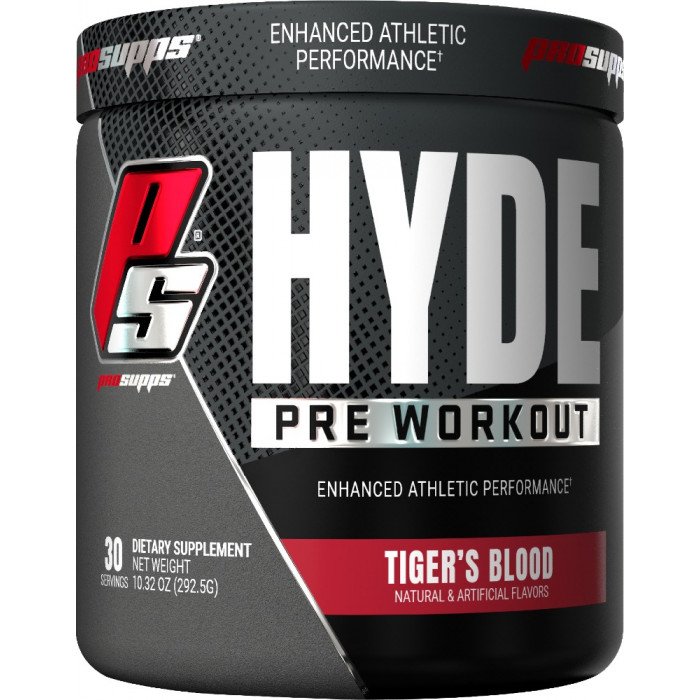 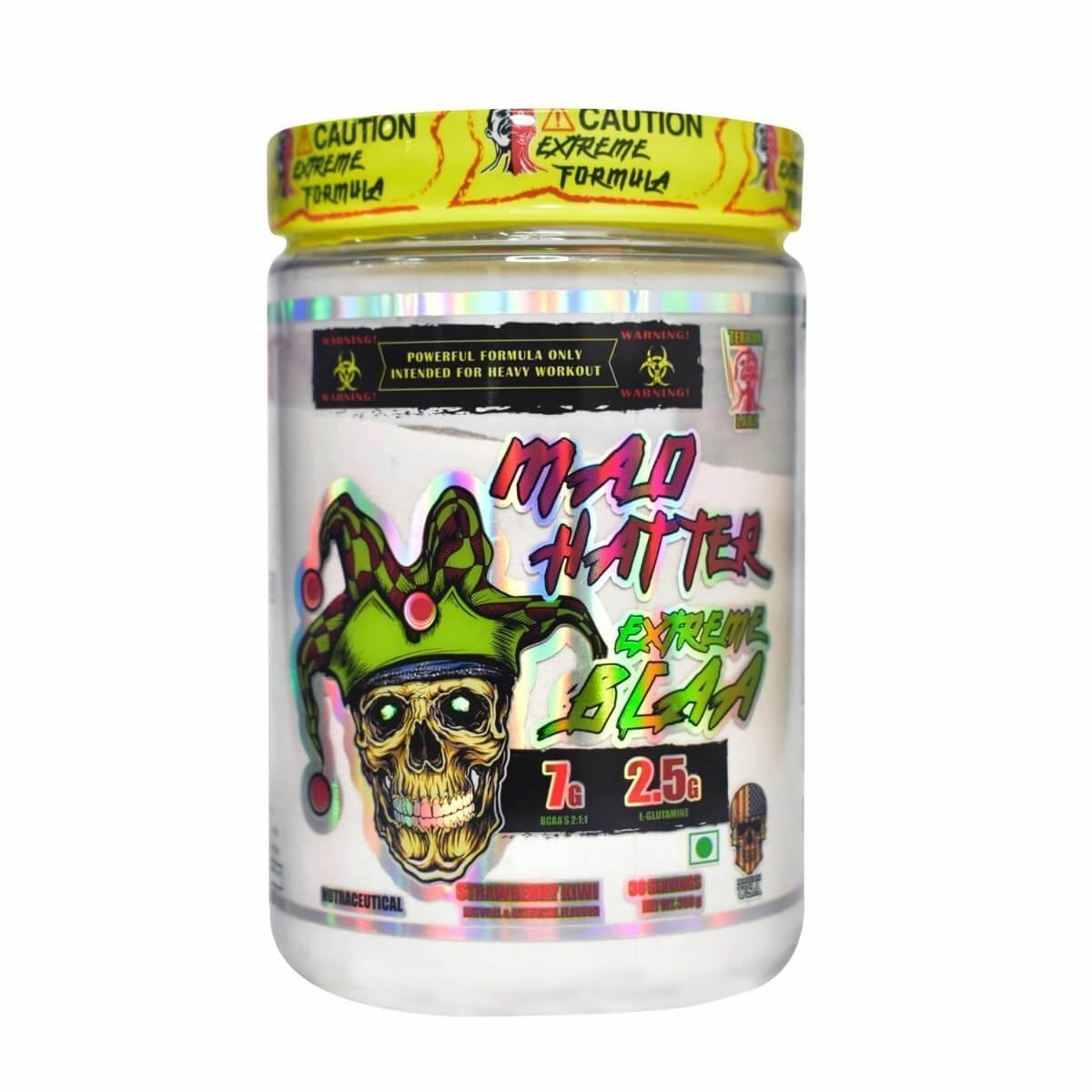 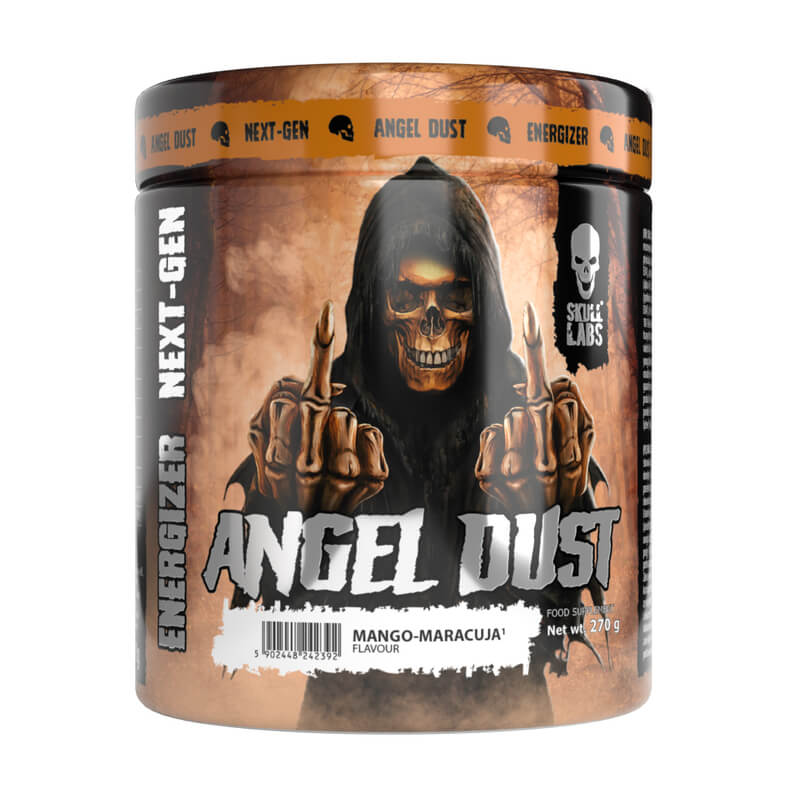 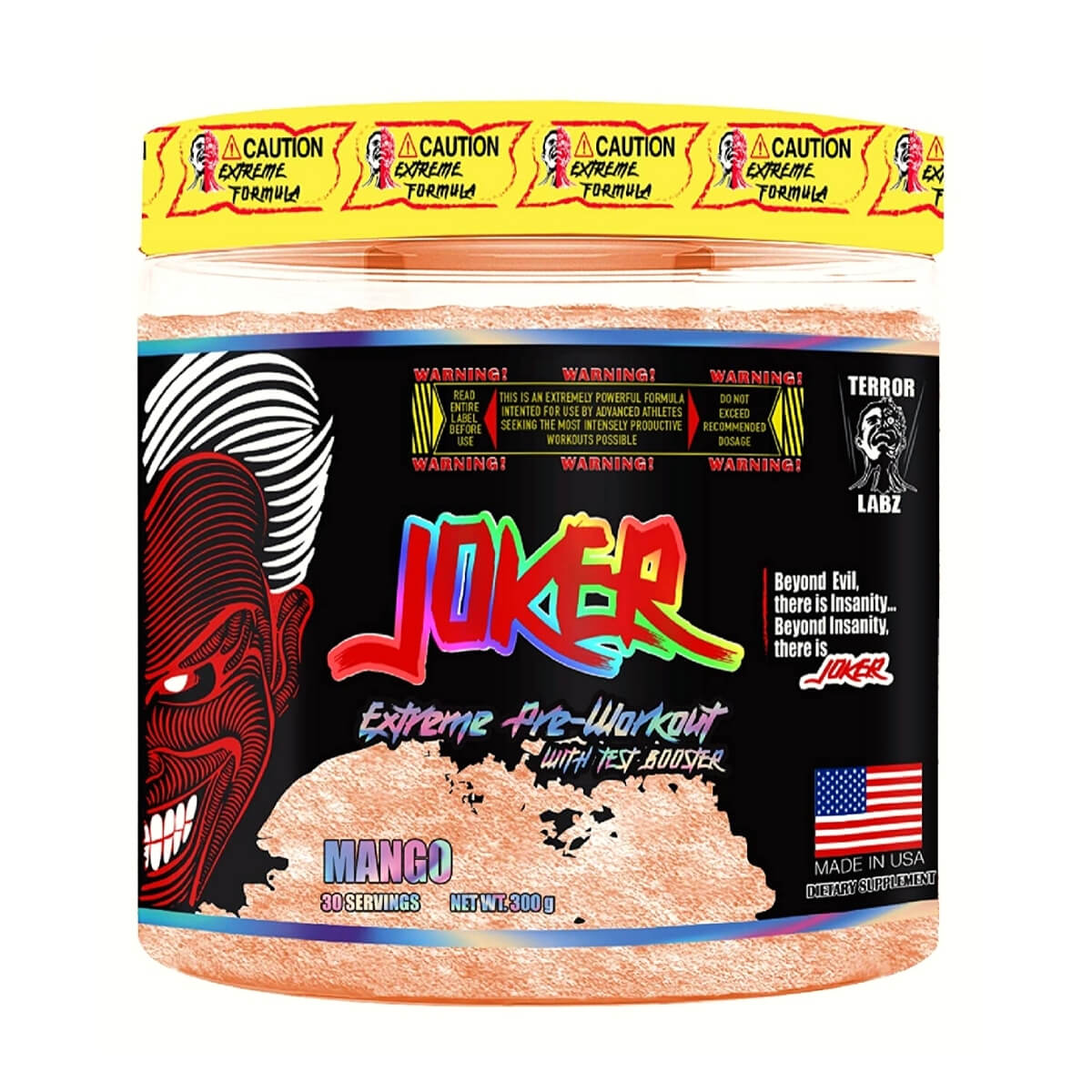 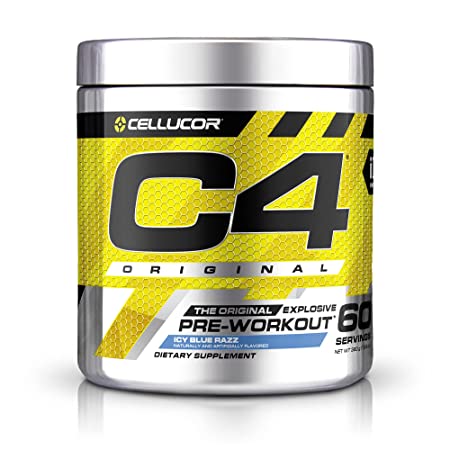